I have known Michael Stark for nearly a decade – ever since our undergraduate days at Judson University.  Recently Mike wrote an article on “losing his personal relationship with Jesus.”  I absolutely love the article and wanted to take a moment to explore that concept a bit further.  Thus, I reached out to Mike and he graciously agreed to an interview.

If you wish to see Mike’s full bio, it is located here.

I hope you enjoy his answers as much as I have. 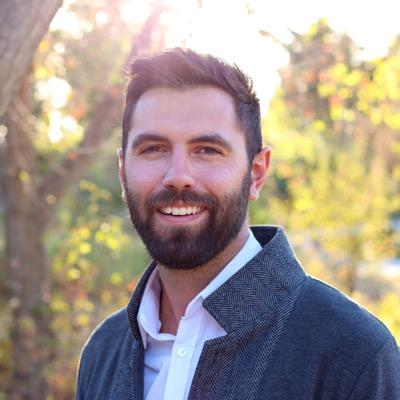